His principal interests are in the design of more efficient refrigeration systems and troubleshooting of faulty, inefficient or unreliable equipment.  He also has a wide experience of safety issues related to ammonia and carbon dioxide systems.  He has provided technical support in expert witness cases and has given specialist advice in support of general consultancy.

He has spoken at conferences around the world, including the IIR Congresses in The Hague, Sydney, Washington DC, Beijing and Prague and at seminars in The United States, Australia and South Africa.  He is a regular contributor to industry journals and magazines.

Our company and core values. 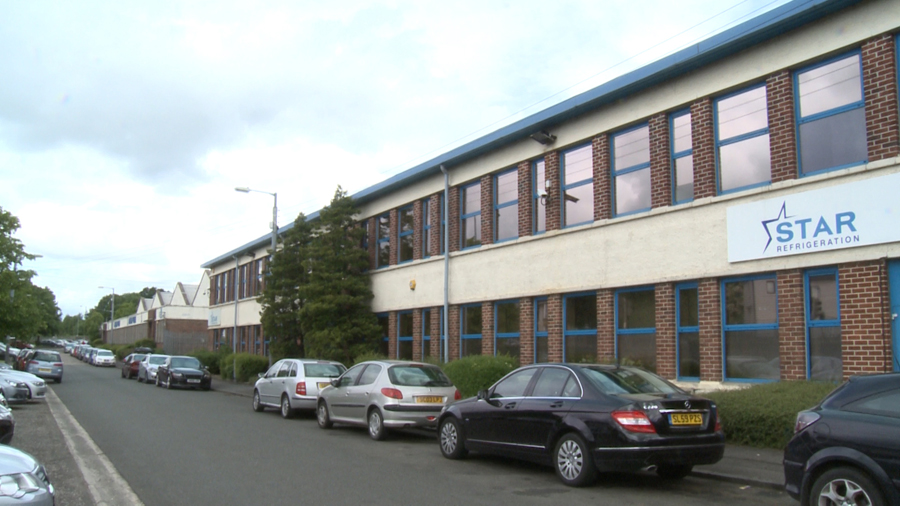